Responsible for coordination and reporting with DCM’s Darwin City Deal Projects, Louise Taylor was accustomed to liaising with local and federal government and Charles Darwin University.

But her work took on a new dimension during the COVID-19 pandemic, when she performed the role of DCM Liaison officer working alongside all the functional groups at the emergency operations centre.

“When the NT Government worked with the Australian Government to develop legislation to protect the vulnerable Aboriginal population in our remote communities, DCM led that work,” she said.

“I am a part of the regional network so it made sense that it was led from our group. It happened very quickly and there was a lot of confusion. My senior executive director was asked to go out and deal with some issues very quickly that had arisen when the legislation came in and really none of us knew what was happening.”

This was a very different emergency situation to most others.

“It was a learning experience for me that I’d never been in, in the Territory. I liaised with the other functional groups, welfare, critical goods and transport to troubleshoot and solve situations that needed to be solved very quickly.”

Louise’s role was to interpret the legislation, work with the remote hotline and assist with exemption processes. She also helped to update forms required to get into remote areas to ensure they had the necessary legal information and to ease operational requirements.

“It was a troubleshooting role; I had to deal with the problem quickly and effectively and within the context of the biosecurity legislation,” she said. 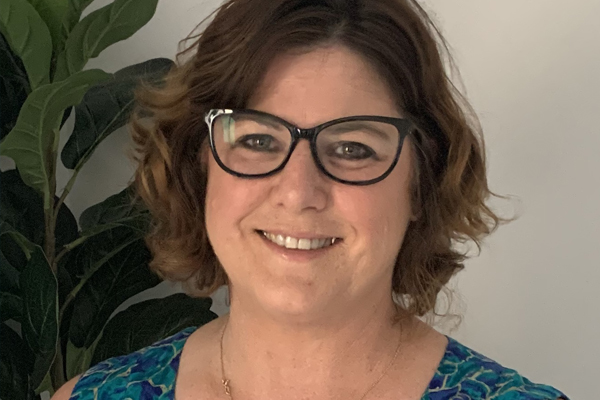 URL copied!
Back to top
URL: https://ocpe.nt.gov.au/people-and-planning/ntps-covid-19-heroes/meet-our-heroes/heroes/legislation-in-action 16 May 2022, 12:40 pm