COVID-19 doesn't have much in common with the Darwin Laksa Festival, but that didn't stop Zena Borg stepping up to help out in a very different role from usual.

As Activation Officer at Activate Darwin, Zena normally looks after events that recognise Darwin, such as the Laksa Festival, laneway events, music and entertainment under the 10-year Darwin City Deal.

The change happened on 16 March when Zena received an email asking her to be a part of a new hotline.

"We were given a half page script FAQ, and answered calls as they came in," she said.

"At the beginning it was very quiet, no one knew we existed. Once the Chief Minister announced our small team, it became full on. A lot of it was chasing up phone calls and paperwork."

Then biosecurity restrictions were introduced, and the questions started coming in thick and fast.

"I offered to reply to emails and I have not looked back since," Zena said.

"In the beginning there wasn't much of a process, so there was plenty of back and forth to figure it out. We worked with the land councils and built strong relationships."

Zena said she was surprised at her ability to work under pressure.

"A lot of people don't work well in those conditions but I found myself thriving," she said. 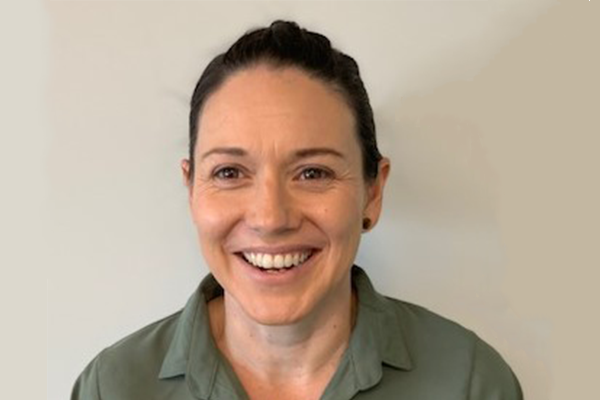 URL copied!
Back to top
URL: https://ocpe.nt.gov.au/people-and-planning/ntps-covid-19-heroes/meet-our-heroes/heroes/thriving-under-pressure 16 May 2022, 12:37 pm