Support at the end of the phone line

Taking more than 1,000 telephone calls was all in a day's work for the team behind the COVID-19 hotline.

As a Senior Project Officer with the Regional Network Group in the Department of the Chief Minister, Vicki Schultz was key in setting up:

Vicki was part of a small team of five, which rapidly increased to 26 people. Over 11 weeks, more than 140 staff in total became involved.

Vicki is proud of the resilience, dedication, professionalism and capability within the team.

"Even in times of challenging phone calls, the team responded really well as they ultimately wanted to get the right information, support and assist others," she said.

"The situation was constantly changing so I really valued the way the team adapted and remain flexible. The drive and commitment to support the community was evident during this time.

"Everyone was coming together and wanting to do their best by others. The people that were assisting the phone calls were constantly aware that their advice impacted friends, family and the broader community."

"Manning a call centre in an environment of constant change is no easy task and not everyone is suited for the role – but staff were quick to offer to assist in other areas," she said. 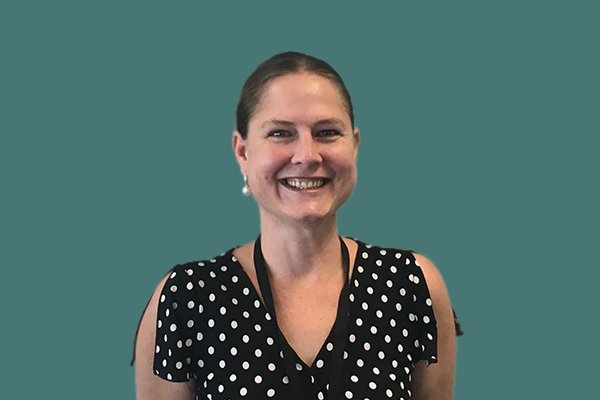 URL copied!
Back to top
URL: https://ocpe.nt.gov.au/people-and-planning/ntps-covid-19-heroes/meet-our-heroes/heroes/support-at-the-end-of-the-phone-line 5 December 2022, 12:43 am